​"Thank you and your men for their excellent work. I would recommend your company to anyone looking for home repairs."

"I wanted to let you know that both Manuel & Walter worked very hard when they were here. They were on time, professional, and very courteous. You are fortunate to have such dedicated employees. I appreciate the attention to detail they did to make the work look like there was nothing wrong in the first place!"

CALL TODAY FOR AN ESTIMATE!

​"I just wanted to say, once again, how pleased I have been with Hawley and Sons Construction. Each time Manuel worked on my home, he left it looking better than when he started." 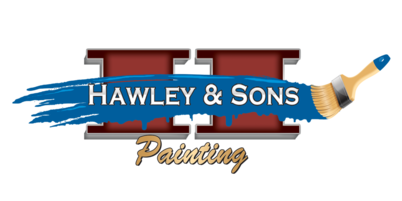 Get A FREE Quote

As Warren Hawley Jr. semi retired after 2010, he continued to work alongside his son for special projects such as house flips and fire/water damage homes. In 2014, the Hawley family purchased a fire damage home that needed to be rebuilt from the ground up. Warren Hawley Jr. helped his son build and design his home. In August of 2015, he unexpectedly passed away, leaving his last contribution to the lives of his family!

​Today, Warren Hawley III continues to run both Hawley & Sons Painting and Construction in honor of his late father. With every job, both big and small, Hawley & Sons strives for these three values: quality, integrity and loyalty. For us, it's bigger than a business, it's about leaving a legacy by using our God-given talents to help others!

"They did a wonderful job! Thank you very much" 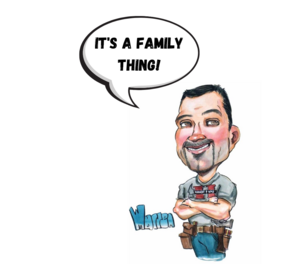 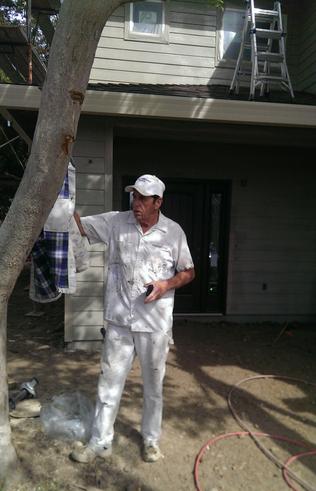 Hawley & Sons Construction is a family owned and operated business located in the Sacramento Valley. In 1970, Warren Hawley Jr. founded Hawley & Sons Painting. From the early stages of his painting company he would often bring his son, Warren Hawley III (current owner of Hawley & Sons) along with him on various jobs on the weekends. As a child, Warren III began developing a love and appreciation for painting and construction. He dreamt of one day owning his own construction company.

​As he grew older, he began working Construction in the Boston area, gaining knowledge and experience in the industry. He went to school for refrigeration and worked for a company doing service jobs. In 1996 he followed his father to Sacramento where he began working for a mechanical contractor and on occasion would estimate painting jobs for his father throughout the Sacramento area. ​

​In 2001, he went to work for Hawley & Sons Painting full time. During that period, he began a handyman service as an extension of the already existing company. As the demand for handyman services grew in the area, Warren set out to earn his license as General Contractor. Hawley & Sons Handyman Services continued to grow exponentially and in 2005 Hawley & Sons Construction was officially born. This allowed for more jobs of larger scale and greater opportunities for the company. Both Hawley & Sons Painting and Construction continued to develop and evolve; which allowed both branches to come together for special projects.

Th​e Hawley Family has been in various areas of Construction for over 30 years. In 2001, Hawley & Sons Painting started a Handyman division in order to assist with the evolving needs of it's clientele. This natural evolution fueled the need to obtain our General Contractors License in order to take on different projects of larger scale,

Due to you, the client, and great achievement of these large endeavors, we as a company have had the great pleasure of being able to give back to the community!

Whether we are providing food for the homeless, helping the elderly with home repairs or building hospitals in Africa, you have helped the benefit of others worldwide.

Contact us today to learn more about what sets us apart from the competition.

We look forward to hearing from you!